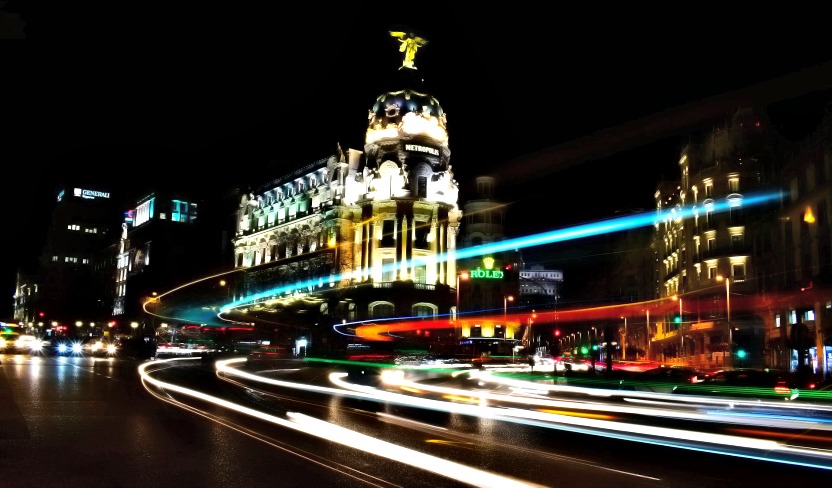 Transportation in Spain: The Best Way to Get Around Spain

Transportation in Spain is fantastic. It’s cheap, frequent and all-encompassing, making it perfect for getting around while on vacation

There’s no doubt about it – transportation in Spain is fantastic. It’s cheap, frequent and covers pretty much everywhere you could ever want to go in the country, making it perfect for getting around while on vacation, even if you’re on a tight budget.

Madrid has the best metro transportation in Spain, closely followed by Barcelona. Bilbao, Seville, Valencia and Zaragoza also have metro systems, but they’re much more limited.

All towns, cities and villages across Spain have bus services ranging from fantastic in major cities to reasonable in remote villages.

Taxi ranks are in abundance throughout Spain and you’ll find them outside common places where you’d need one (think train and bus stations, shopping malls, supermarkets, etc) as well as generally all over the place in larger cities. You can also phone for radio taxis or hail one on the street if it’s showing a green light or a Libre sign, meaning it’s available.

Although local taxi drivers are strongly against it, Uber is in Spain. But its service is limited. Just like anywhere else in the world, Uber provides a safe, reliable and affordable way to get around the country. To use Uber in Madrid, just request your cab via the app like you normally would at home. Use our exclusive discount link and you’ll get a free Uber ride (up to $20)!

The network of transportation in Spain is one of the best in Europe and there’s practically nowhere you can’t reach by hopping on the metro, bus, taxi or Uber. It’s so efficient and easy to use that we almost added it onto our list of reasons to visit Spain! 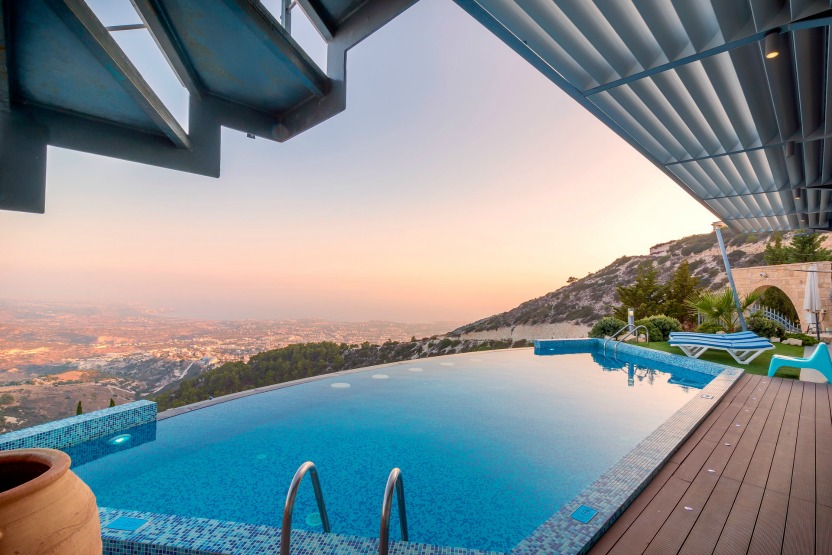 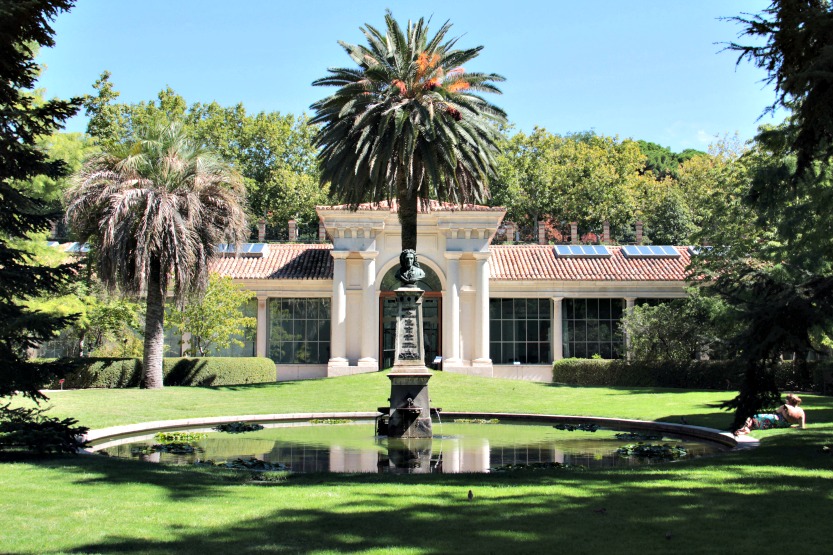 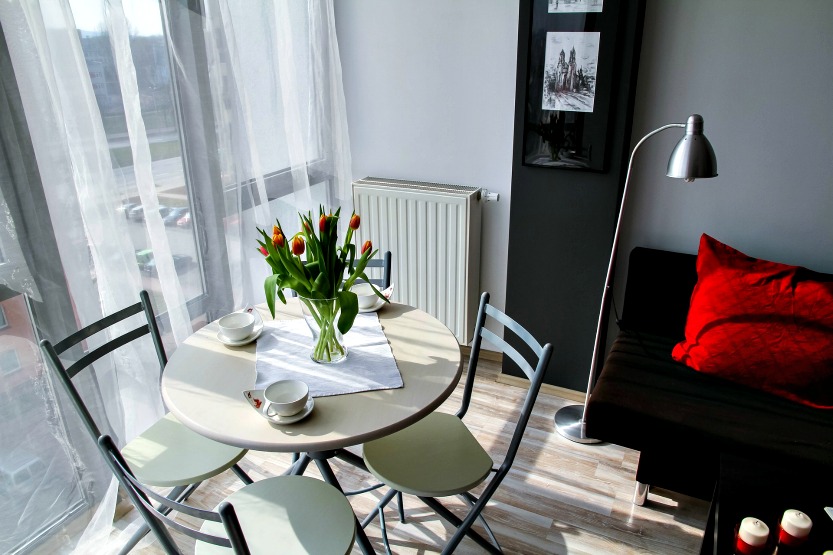 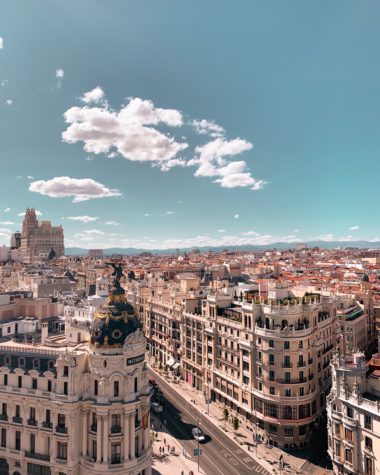 Our expert Madrid travel guide has the insider info on what to do, where to stay, what to eat and everything you could ever want to know about the city.
Read More 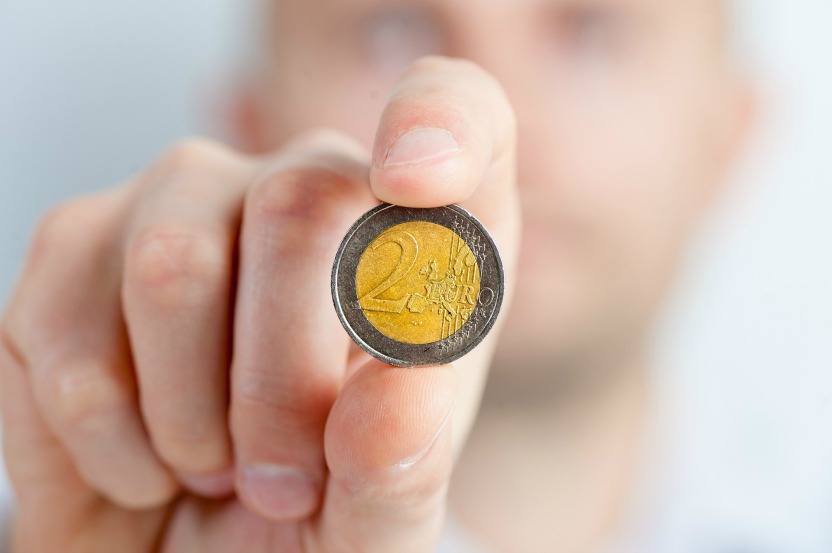 I was a little worried about spending Christmas away from home, mostly for the kids’ sake. And although…
Read More