I was a little worried about spending Christmas away from home, mostly for the kids’ sake. And although it was an entirely different experience to what we are used to in the States, we all had a wonderful time spending our winter vacation in Barcelona. The weather was much more pleasant than what we were leaving at home. During the day it would get up to about 60° F or 15° C and in the evening it would dip down to around 46° F or 8° C. And we found there were plenty of activities going on around the city for families and the festive decoration and lights made it seem almost magical.

Things to do in Barcelona in the winter

Some of the activities included ice skating at the FC Barcelona Ice Rink or at BarGelona in La Farga in L’Hospitalet. When we were there, Plaza Catalunya had circus activities for kids going on. I wasn’t sure if my kids would enjoy it, but they actually had a blast and we ended up spending several hours there.

You’ll find different Christmas markets going on around the city. We stayed right across the street from the Sagrada Familia, and there was a market in the Plaza de la Sagrada Familia where you could find hand-made crafts and food. One thing you’ll want to try is churros with hot chocolate. It’s a very dense hot chocolate more for dipping than drinking. Another one of my winter favorites is roasted chestnuts which you can find at most markets.

And if you want to travel to Spain on a budget, another great thing about Barcelona during the winter-time is that it’s a much cheaper time to travel given that it’s the low season. Except for on New Year’s Eve, you’ll find that hotels and Airbnb apartments are less expensive than they are during the summer. It also means fewer crowds everywhere you go. 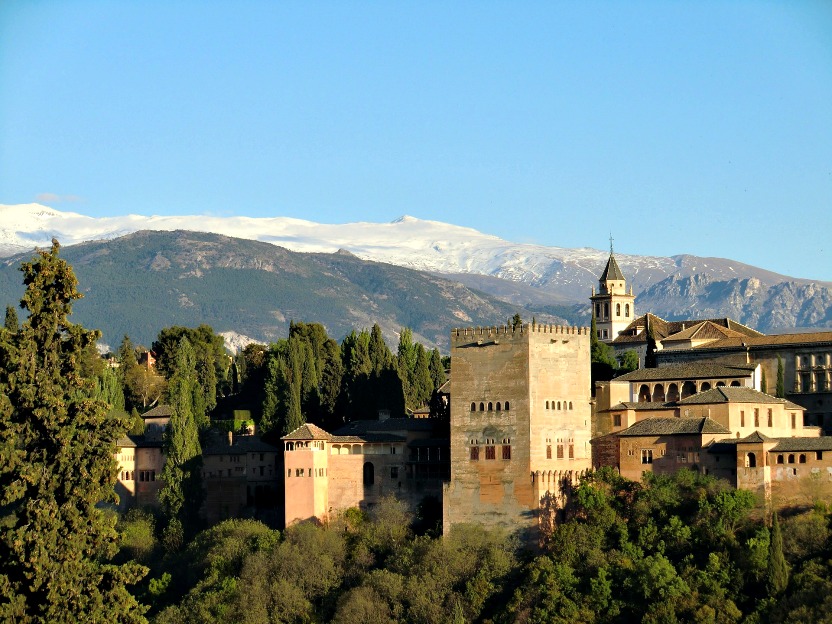 It sounds cliché, but Spain does offer something for everyone. Treat yourself to an amazing adventure and sign up for one of these incredible Spain tours.
Read More 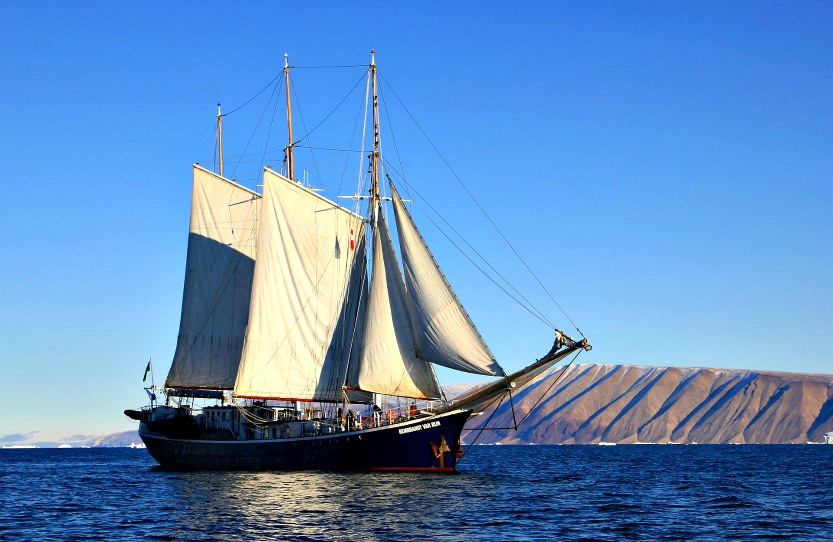 Forget about traditional hotel + flight vacations and sail around Spain instead! Here's the top places to sail in Spain. Explore 5,000 miles of coastline, fishing villages and stylish marinas.
Read More 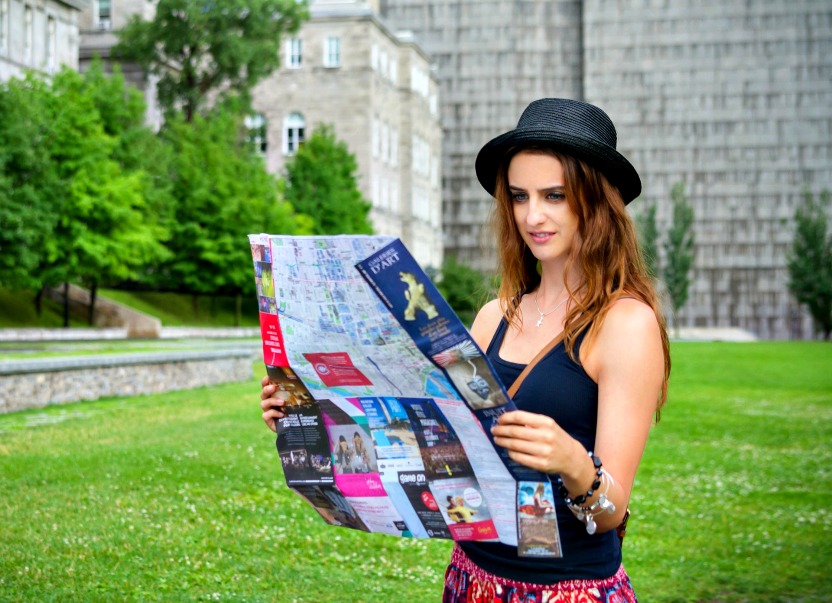 The short answer to the question: “Is Spain safe?” is a simple “Yes!” …as long as you don’t let your guard down too much.
Read More 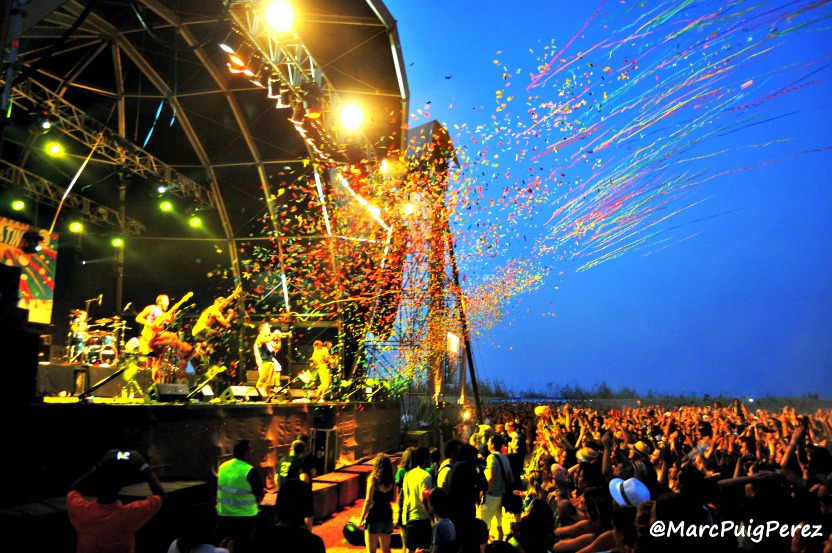